Step into the boots of Tollo, a kobold living in the world of Azruella. To earn money to take care of his young sister Tille, Tollo embarks on a courier's mission. However, things don't go as planned...

Explore the Wilds of Azruella

Come along with Tollo as he travels through the dark caves of the Underground and traverses the sacred forest of Yggdrasil. Among these wild places there are spots of respite, such as the village of Oslo in Yggdrassil and a forgotten minors camp in the Underground. Take advantage of these restful spots when possible because great dangers await outside...

Battle the monsters that roam Azruella's Wild Lands. The Jotun and Fursli are challenging enough, but even greater evil beings have recently emerged to wreak havoc and perhaps something more...

Fight with Melee, Range, or Magic

Engage in close combat or shoot enemies from afar with range. As Tollo uncovers his magical potential he will also unlock access to spells that can be used in combat! Give foes a shock with Lightning, or send them flying with Graviton...

Azruella is a world with a rich history. Lore pages can be found in chests scattered throughout the world. They provide interesting insight about the world, and sometimes even information that can give you an edge over foes... 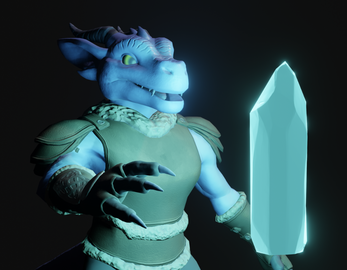 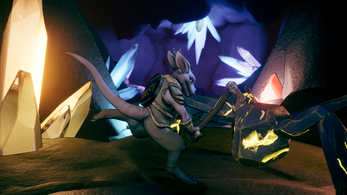 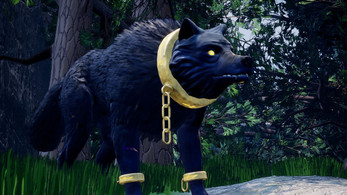 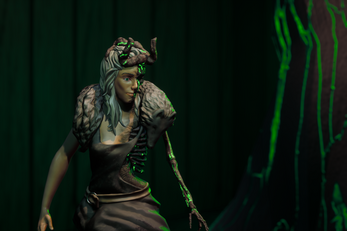 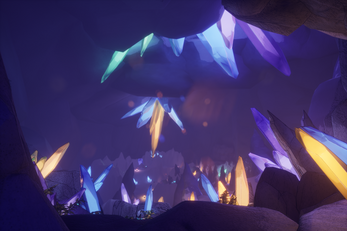 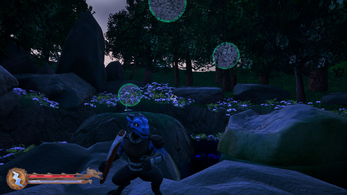